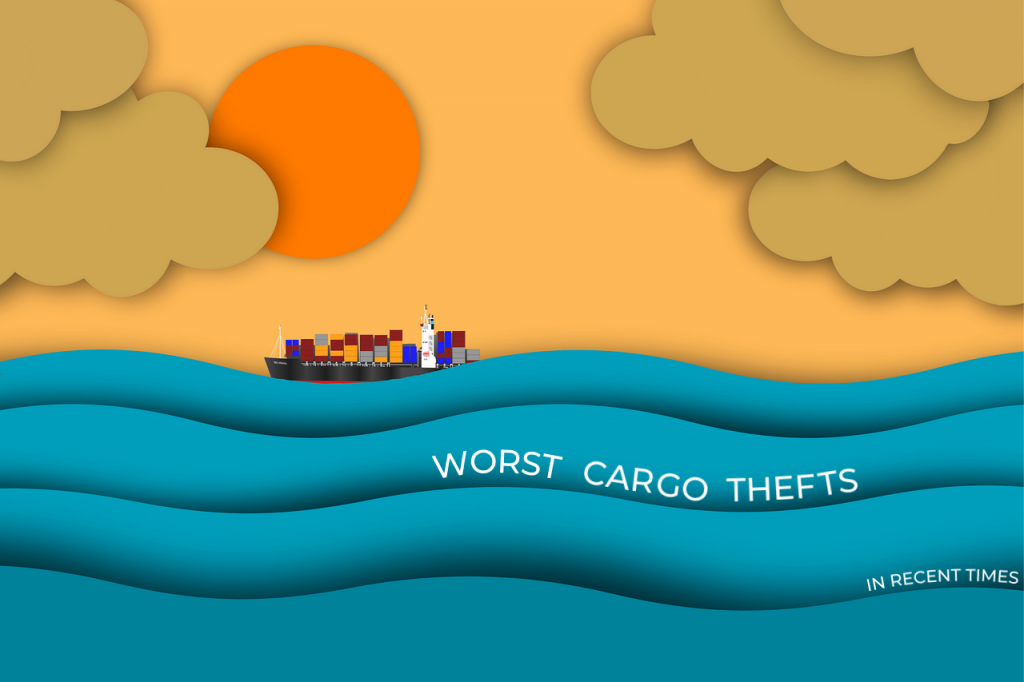 Cargo theft is often visualised as Piracy on the High Seas, Train Robberies, etc. Cargo Theft has been a part of American History ever since people started commuting & moving products by conveyances whether via animals or through other modes of transport. As society & modes of transportation evolved, Cargo Criminals & their methods also evolved with time but the basic intention to dispossess an owner of rightful property remains the same even today.

Cargo theft is a global challenge with a major negative impact on supply chain and the world’s economy, affecting not only the shipping and logistics industry, but also consumers, retailers and insurers. To put this into context, cargo crime has cost an estimated US$22.6 billion in 2015, while the top five natural disasters cost a collective $33 billion, research from the British Standards Institute (BSI) has indicated.

As per the report from TTclub & BSI, cargo theft during 2018 from road vehicles accounted for 84% of all theft, 13% coming from warehouses/storage areas, 1% from freight trains and 2% from other areas.

The report indicates that in 2019, cargo theft from road vehicles accounted for 87% of all the types of theft with 10% coming from warehouses/storage areas, 1% from ships and 2% from other areas.

Texas reported 65 cargo thefts in the third quarter of 2020; thefts in the state were up nearly 210% from the third-quarter of 2019. Florida and Georgia round out the top three states. Most of the states in the top ten reported year-over-year increases in theft except for California and New Jersey which reported decreases of 45% and 48%, respectively.

Trailer burglaries remained the preferred method of cargo theft in the third quarter of 2020, but we also noted an increase in theft of loaded trailers and theft of cargo by fictitious pickup. Fictitious pickups are criminal schemes that result in the theft of cargo by deception that includes truck drivers using fake IDs and/or fictitious businesses set up for the purpose of diverting and stealing cargo. This relatively new mode of cargo theft (it emerged as a trend around 2005) involves a type of identity theft. Thieves use falsified credentials to pose as legitimate carriers, contract to carry the load, and then to pick up the load. No one is the wiser until the load is long gone and it’s too late. The internet has made it fairly easy for criminals to get the information they need to assume an existing or defunct carrier’s identity. Fictitious pickup activity continued its resurgence with more than double the reported incidents year-over-year. In the third quarter of 2020, fictitious pickup events occurred in six states, but Texas recorded the most with 14 incidents. 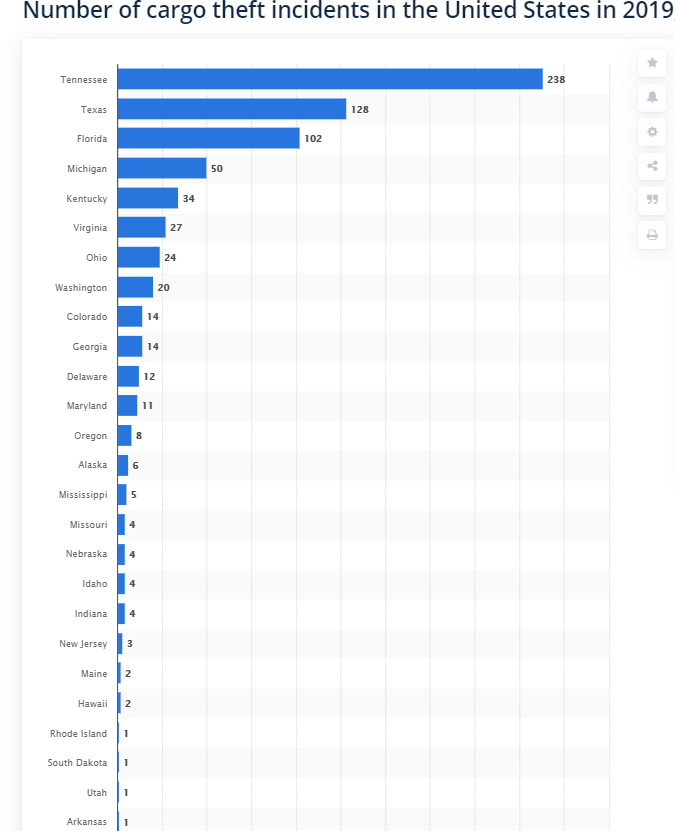 These cities are hot spots for cargo theft,

Few Facts About Cargo Theft in the United States:

The results are very far-reaching and involve far more than the direct losses as represented in statistics and charts. When a cargo theft occurs, whether during transit or from a warehouse or terminal, the missing product and equipment represent direct losses from a criminal act. The total losses from such offenses average around $200,000 per theft. So what is the indirect loss? The indirect loss will include and is not limited to the following:-

When you add all of the indirect factors, one sees that the cost of one criminal act equates to gigantic cost proportions & consequences.

It’s startling to come across some of the worst cargo thefts ever in American history. See some below:

Eli Lilly suffers $75-million burglary of branded products stolen from a Connecticut warehouse on March 14th 2010 – The conspirators got into the warehouse through the roof, disabled the alarm system and loaded the stolen goods into tractor trailers and fled.

One of the biggest cargo theft on road from the last decade occurred at a Pennsylvania Turnpike. The truck driver of the pharmaceutical shipment  also belonging to Eli Lilly stopped at a truck stop along the Pennsylvania Turnpike to refuel and for a quick break from the long drive. While the driver was paying for fuel inside the station, his load of pharmaceuticals jolted into motion, this time with a South Florida resident behind the wheel, and in an instant, $37 million in prescription medication was gone.

Various incidents of truck/trailer thefts of Nut processing companies robbed in California -Two Central Valley pistachio companies – Setton Farms and Horizon Nut Company – reported multiple loads of product stolen with what appeared to be legitimate shipping documents. Others, including Hughson Nut Company, an almond processor near Modesto, has had similar incidents in the past couple of years.

In November 2015, a single load of pistachio kernels valued at almost $500,000 was stolen from Horizon Nut Company in Tulare after a trucker presented what appeared to be legitimate paperwork. That load was never recovered. About the same time a processor of cashews in Fresno had six loads stolen.

To avoid the risk of cargo theft, it is vital to have a security system in place. This involves both good protocols and the use of safety devices. Drivers need training to properly assess their environment and ensure safe movement (secure routes) as well as stoppage (safe parking).  The most common choice of cargo trailer anti theft device is a lock. There are many different kinds of locks in the market, for example, kingpin locks, transmission locks, brake locks, trailer door locks, etc. that operate in various ways to bolster cargo security against unlawful break-ins. Having a truck trailer GPS device that keeps real-time track of cargo movement is another way to fight against cargo theft. 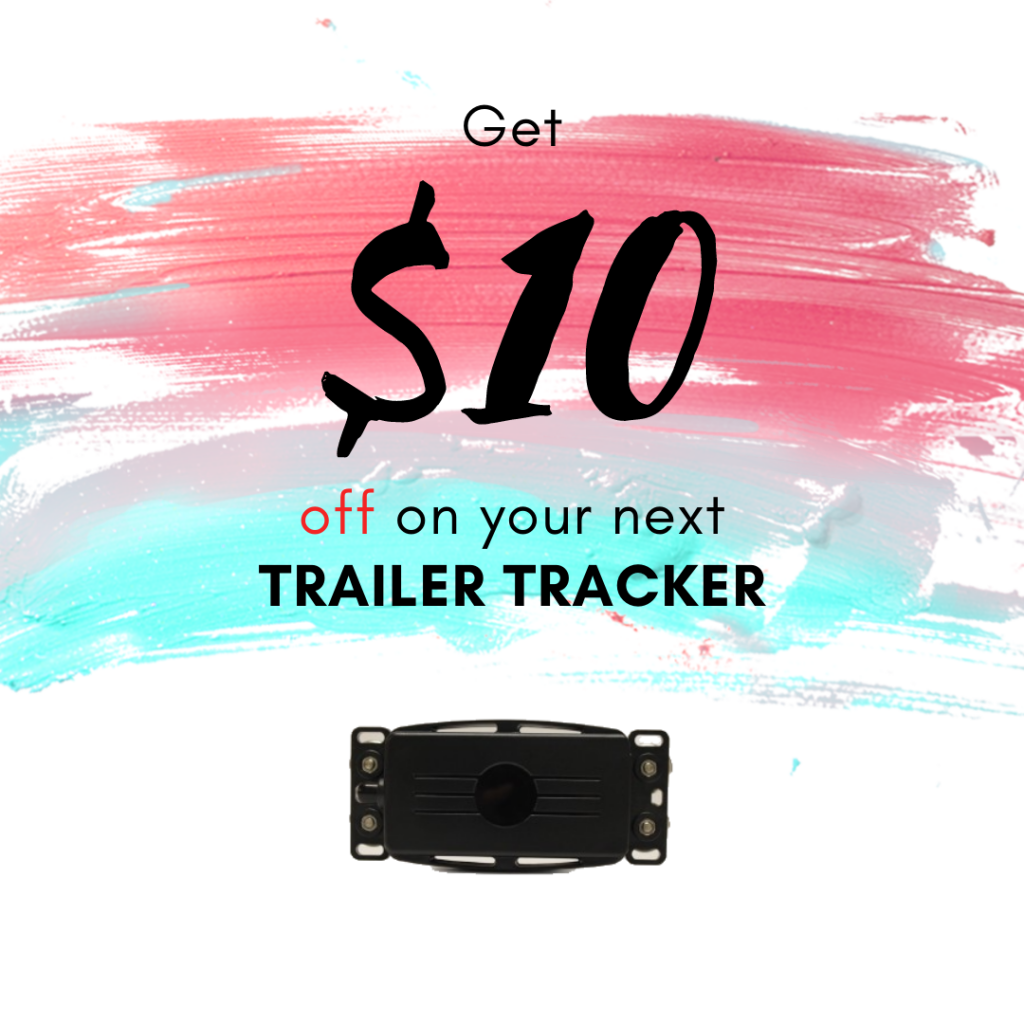